Laughter Queen Bharti's Pre Wedding with bae Haarsh is getting us ROFL! 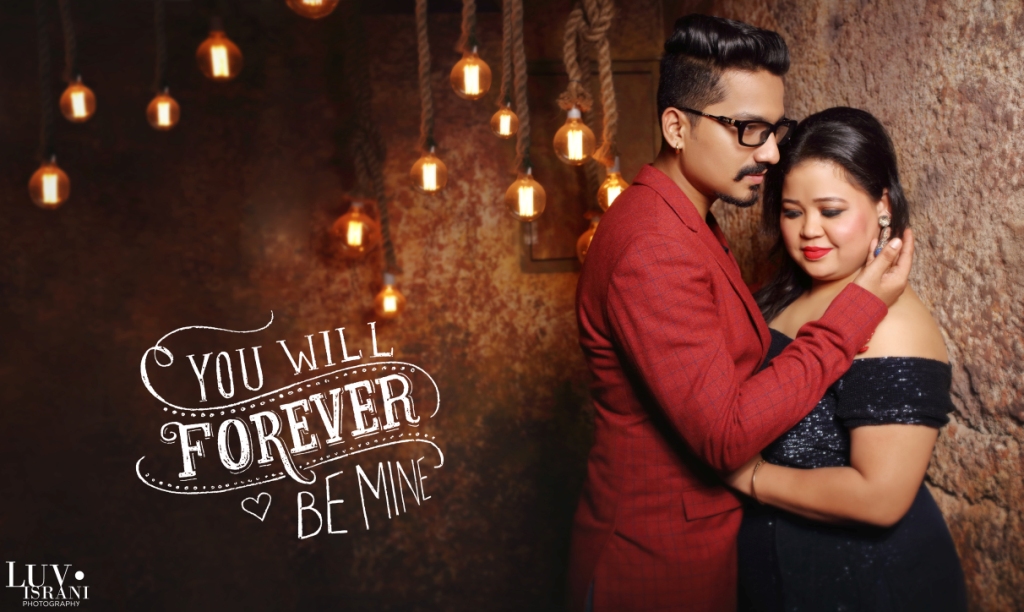 We’ve all seen those lovey dovey mushy mushy pre wedding shoots… But can you imagine what comedy artist Bharti’s Pre Wedding would look like??? 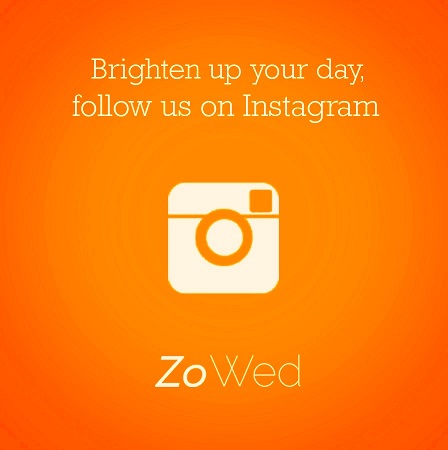 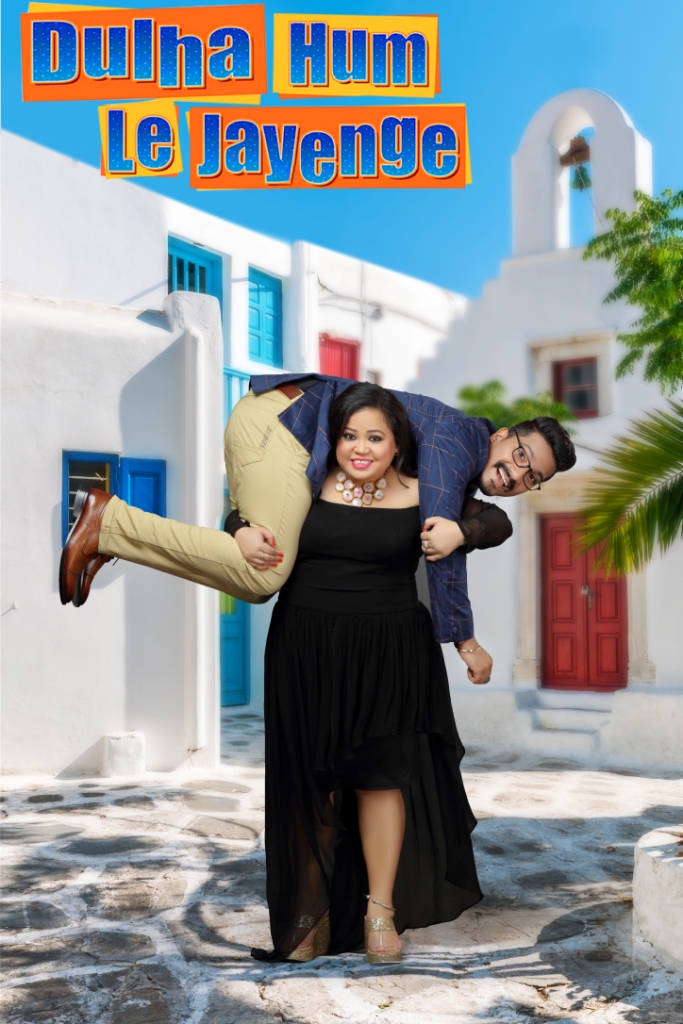 Kick-ass comic artist Bharti Singh is tying the knot with her sweetheart Haarsh Limbachiyaa this December in Goa, and they’ve set the ball rolling with a super fun pre wedding shoot by the talented Luv Israni Photography and perky wedding invite by Puneet Gupta Invitations!

Spice of his Life!

They first met on Sony Entertainment’s Comedy Circus where Haarsh was the writer. After this, they worked together on many comedy shows. 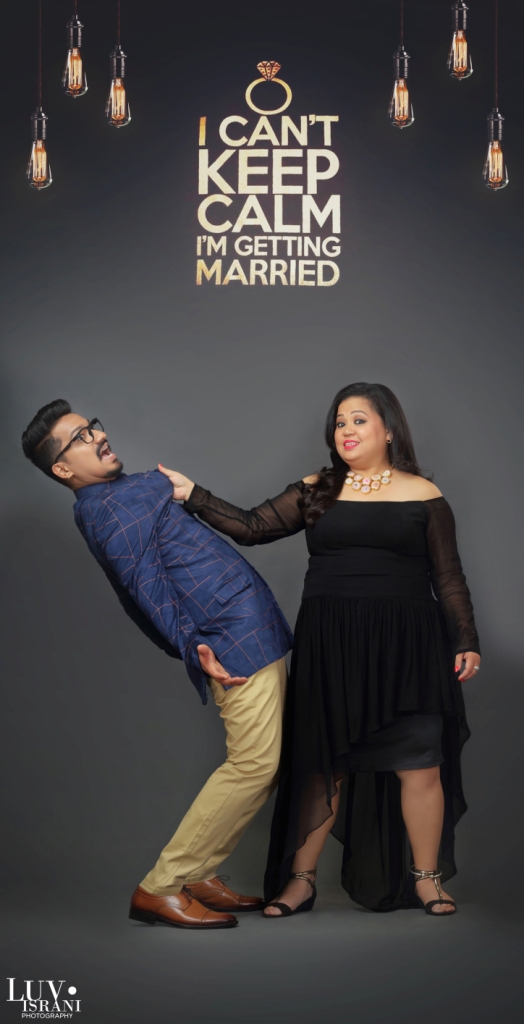 When Haarsh approached her, she fell madly in love but they kept it under wraps for 7 long years! 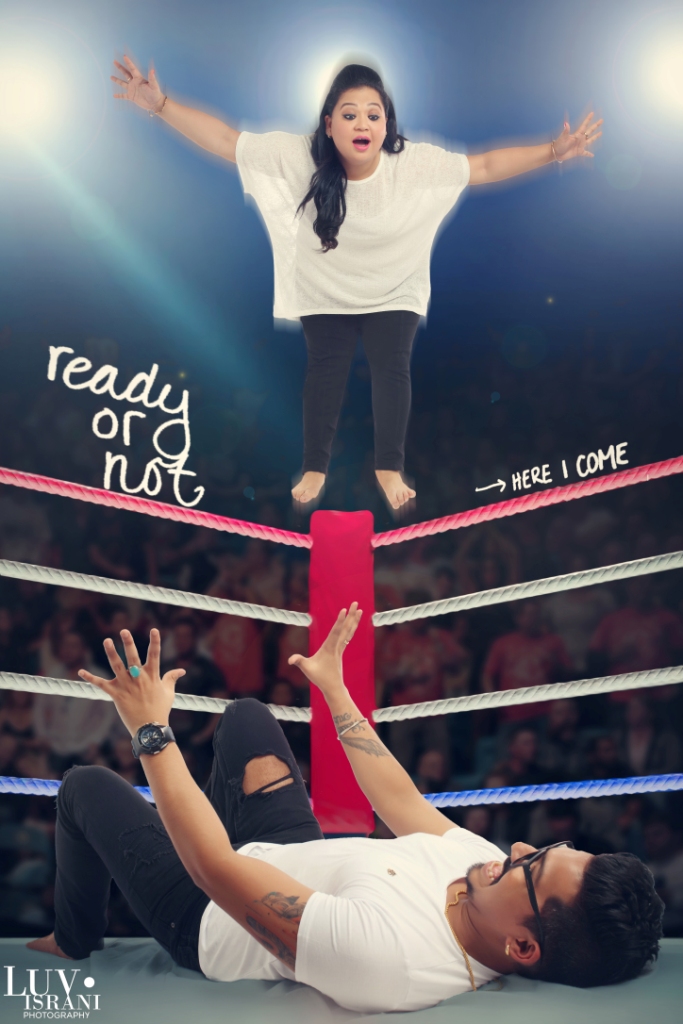 A laugh riot on her shows, Bharti is quite a quiet person in real life and honesty believed she’d have to marry a chubby husband! 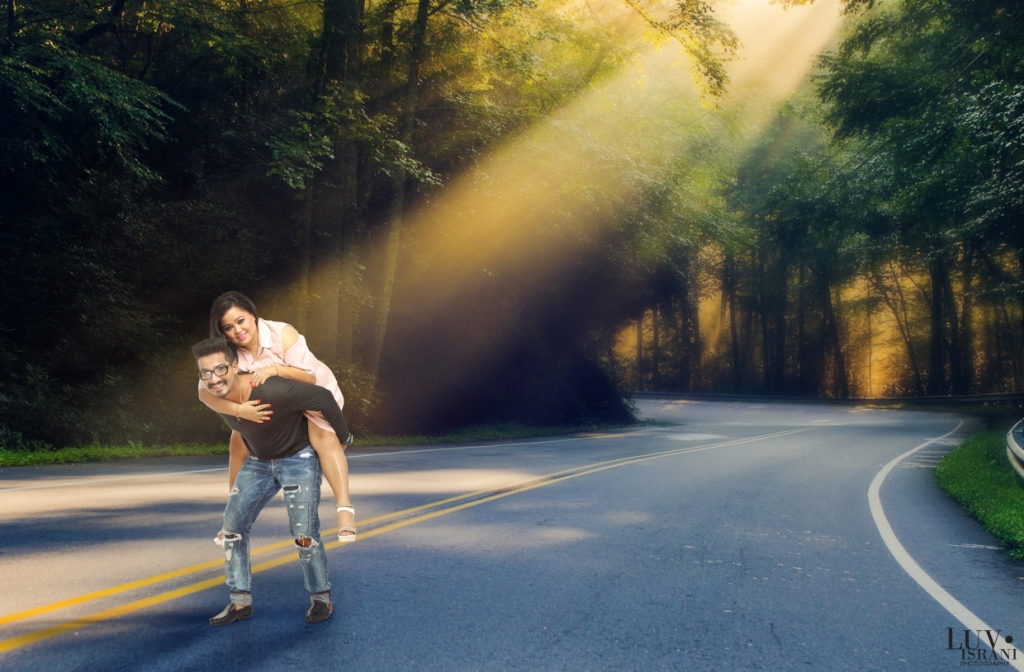 No wonder, she’s literally head over heels in love with her bae Haarsh! Jokes apart, we louuuuve their cute jodi and the quirky pre wedding shoot that they went for ✌ 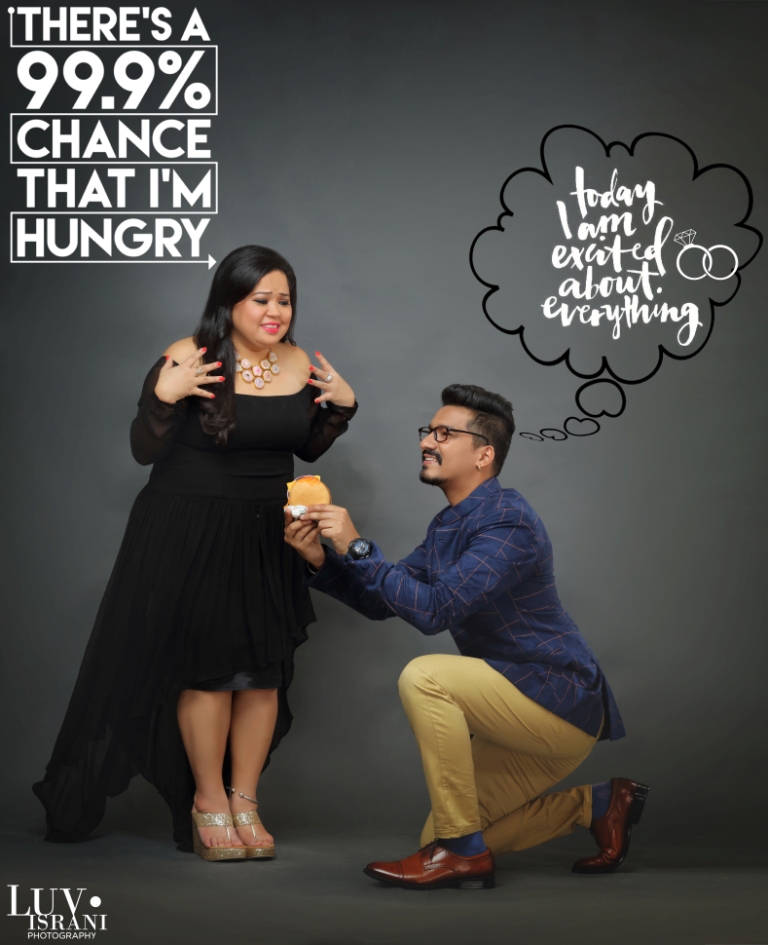 Will you Eat Mine?

While Bharti has won many hearts with her on-point sense of humour and hilarious jokes, we love how Haarsh is proposing to her with a Burger-Ring! 😜 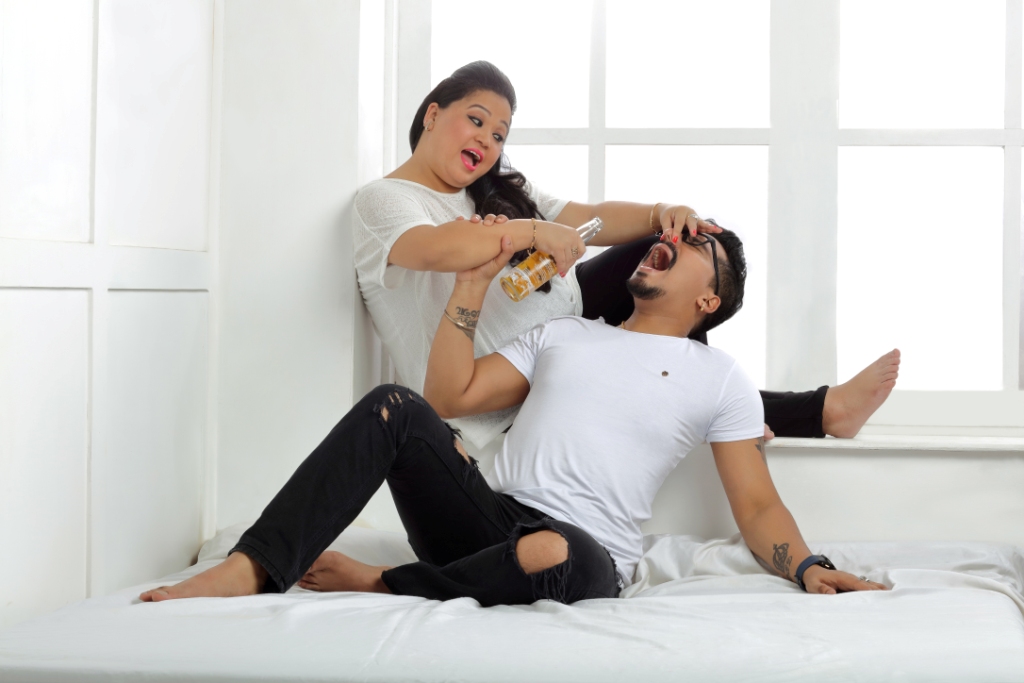 We all know how good she’s with her comedy, so its a treat watching the two slay it with their totally quirky no holds barred photoshoot! 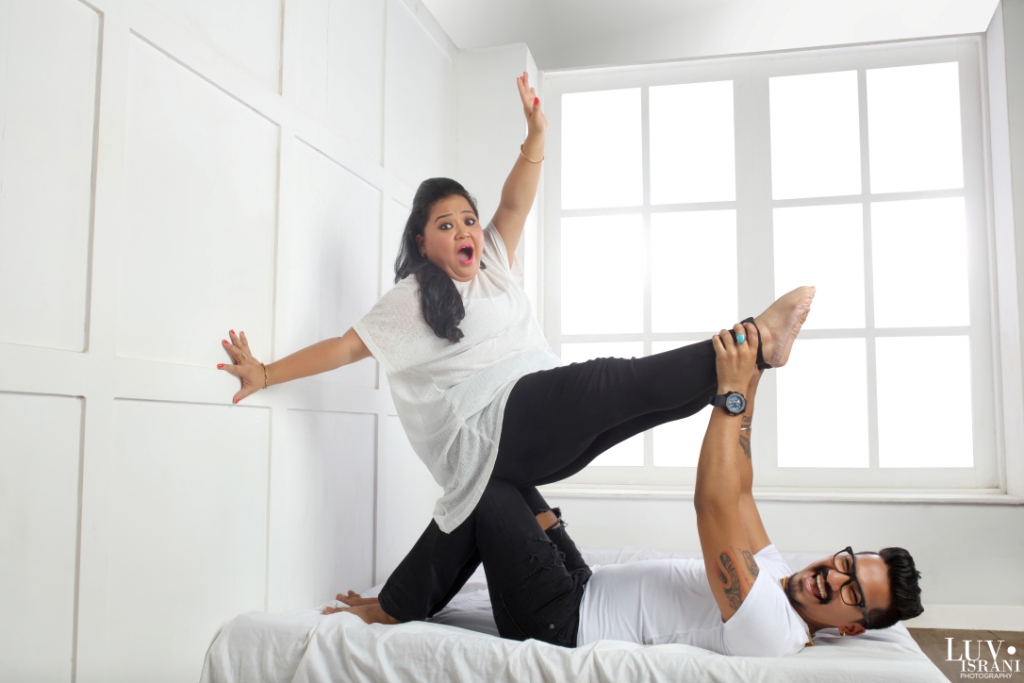 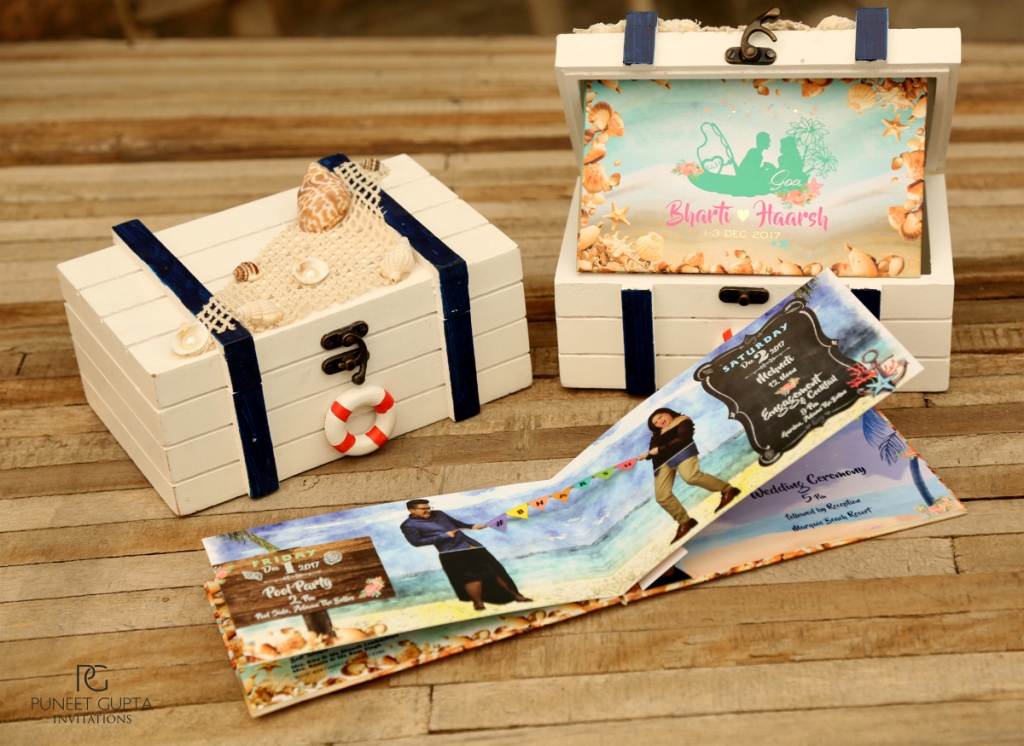 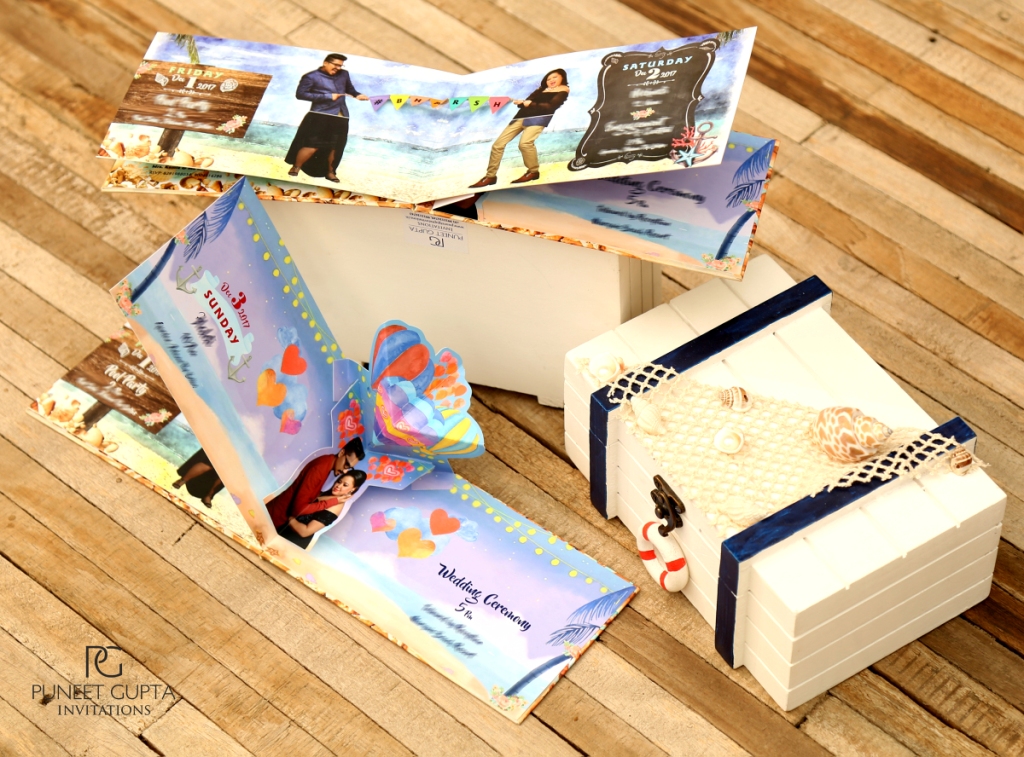 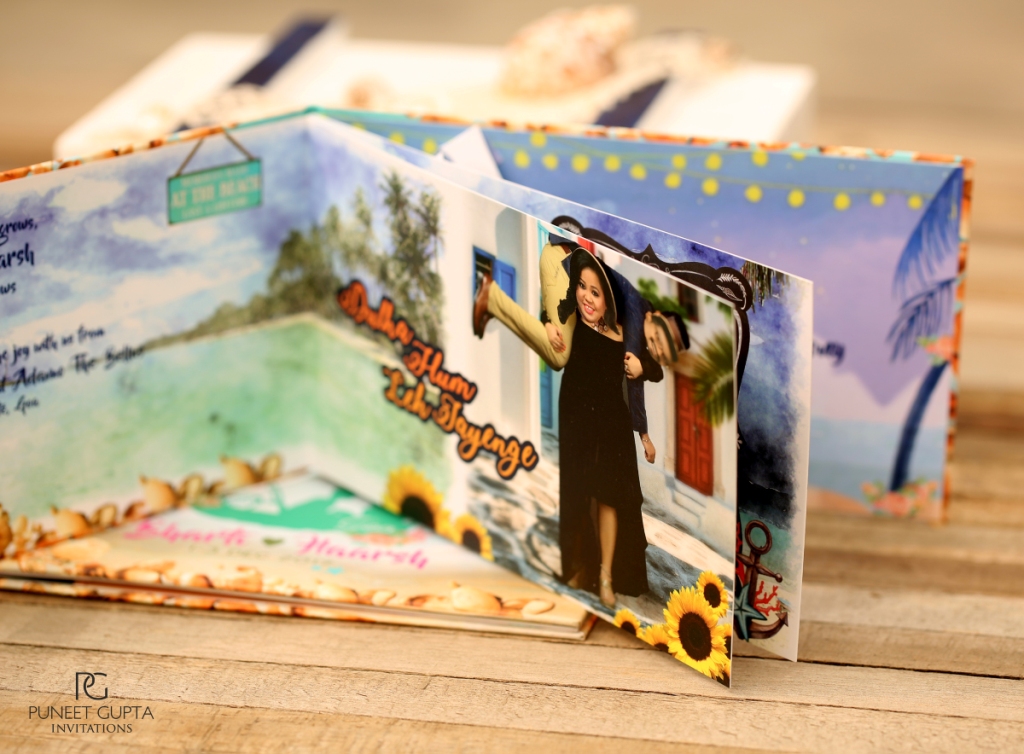 Everything from the quirky 3D pop-outs to the rustic sea shells and wooden box with a secret wedding favour is fun, peppy and inspiring! 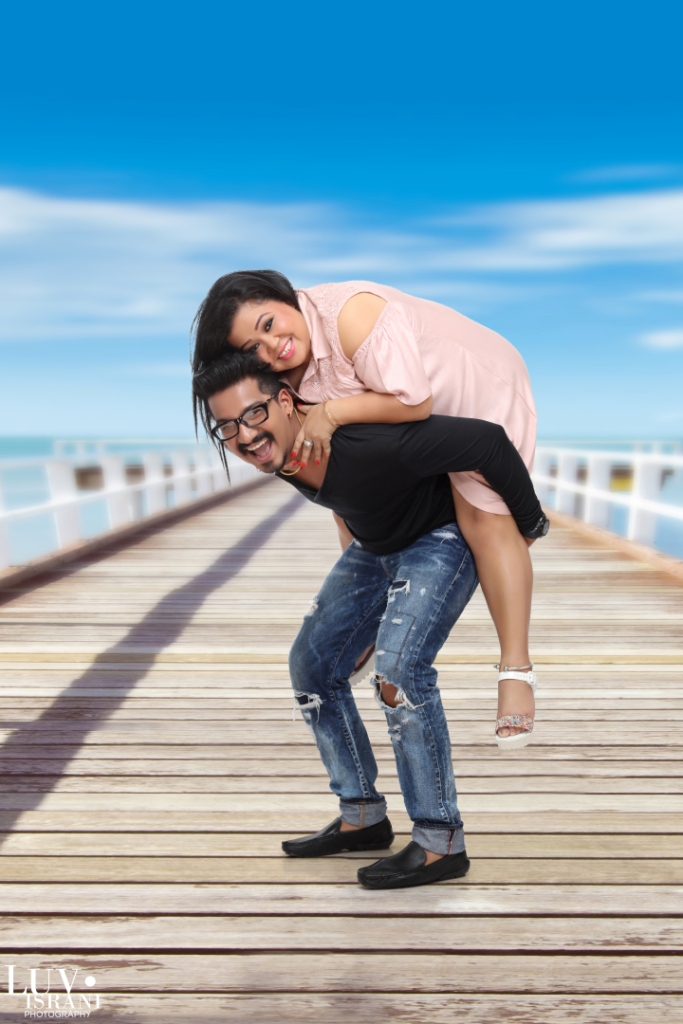 Together, this fun couple has already bowled us over! What about you? What do you love most about their pictures and invitation? Let us know in comments below!

Richa is Senior Partner at Zowed - The Wedding Planning app. She has a background in marketing consultancy, branding and everything social media related. She loves reading, talking and blogging about her likes, fancies & trends in the wedding industry.